On Monday the 3rd of February we went to the ‘Culture Center Eisenstadt’ (KUZ) together with all third and fourth forms. There we watched the play ‘Spooked’ by Vienna’s English Theatre at about 12 o’clock. The play was about a hall, which was known as Canterville Hall. Obviously, it was haunted by an old ghost named Sir Simon. The American family Otis bought it and wanted to demolish the house because they planned to build an ecological hotel instead of it. But Virginia, the daughter of Mrs. Otis, was against the idea. She and her brother Washington met Sir Simon in the first night. He told them a story about a spell which made him a ghost. There was a riddle which had to be solved to rescue him. After a big fight with their mother they tried to give their mother her imagination back. She couldn’t see the ghost, but she was the only person who could help Sir Simon. At last she got her imagination back and freed the ghost. The family decided to give the hall back to his owner and Virgina wanted to write a book about this adventure.

The story was very funny, and many unexpected things happened. The actors were amusing, and they played their characters well. I was also surprised how the four people played so many different roles. They always changed their outfits, came on stage again and were caught up in their new role. What I liked most was the chest were Sir Simon always appeared and the ghost himself. 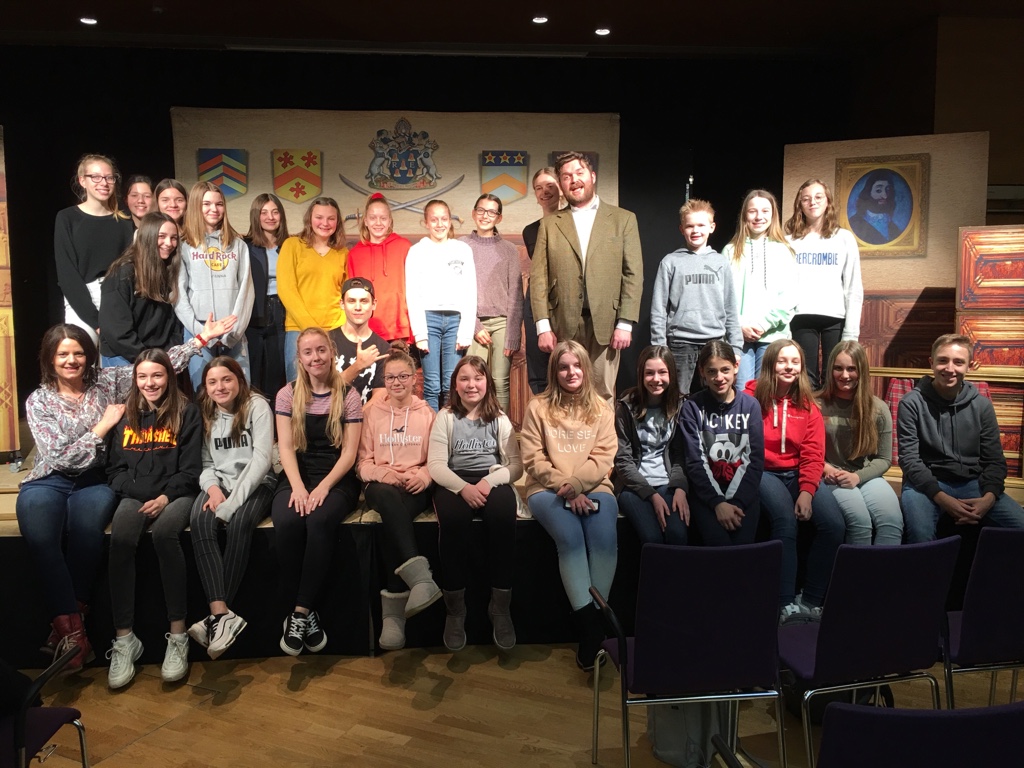 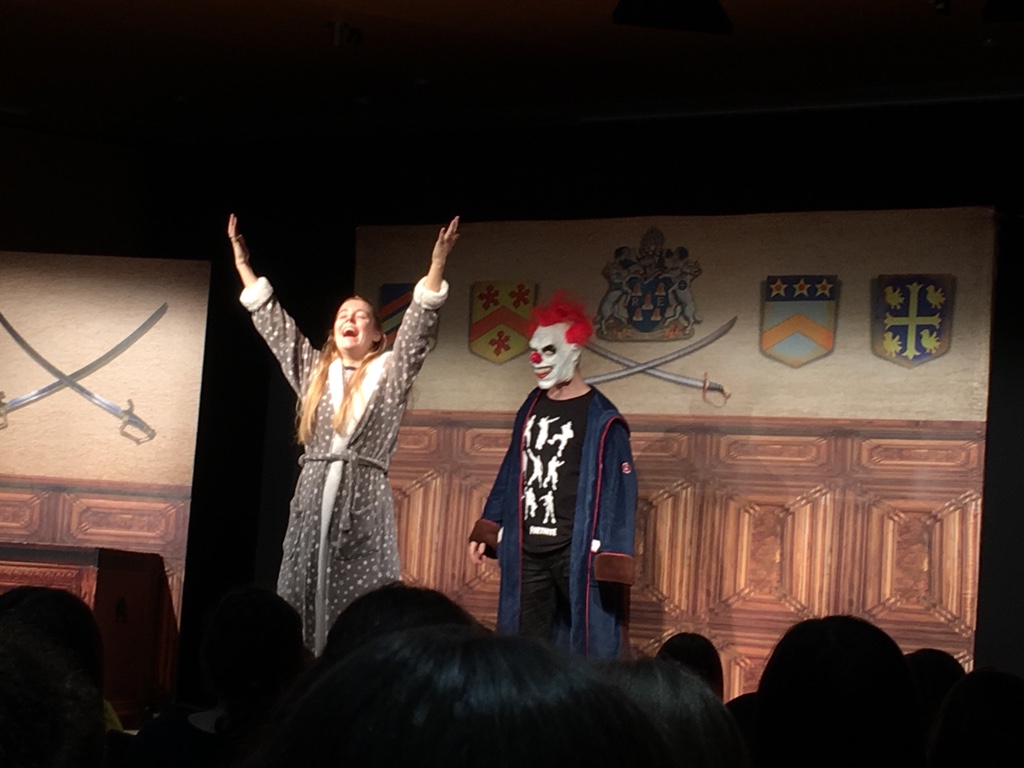 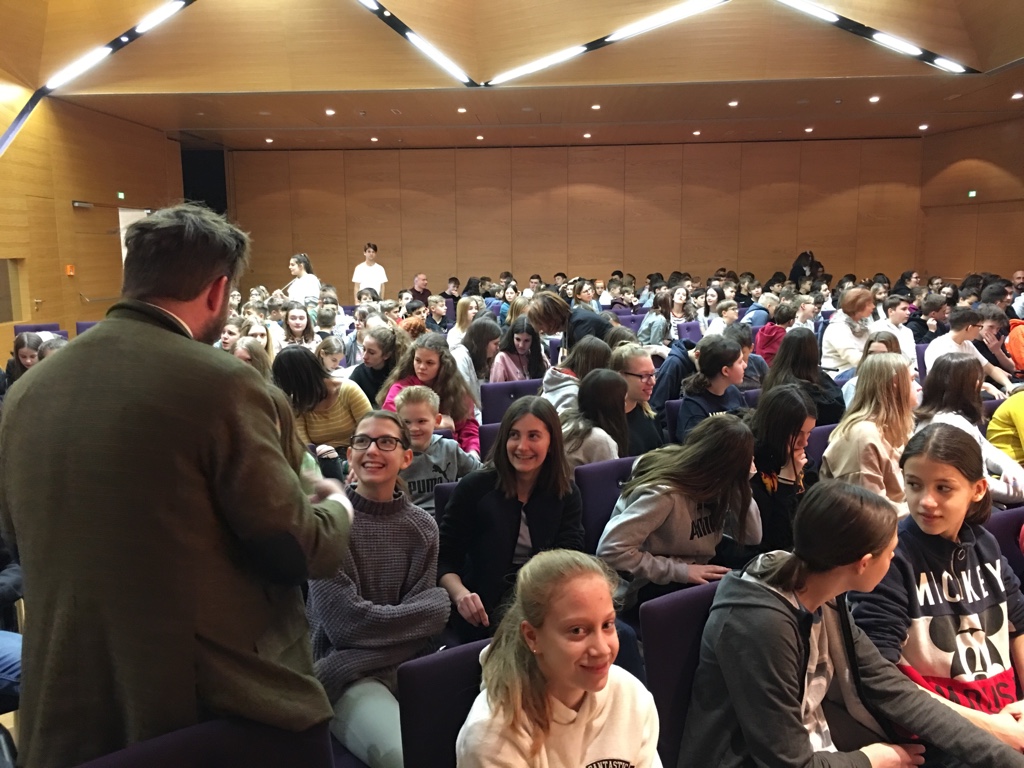 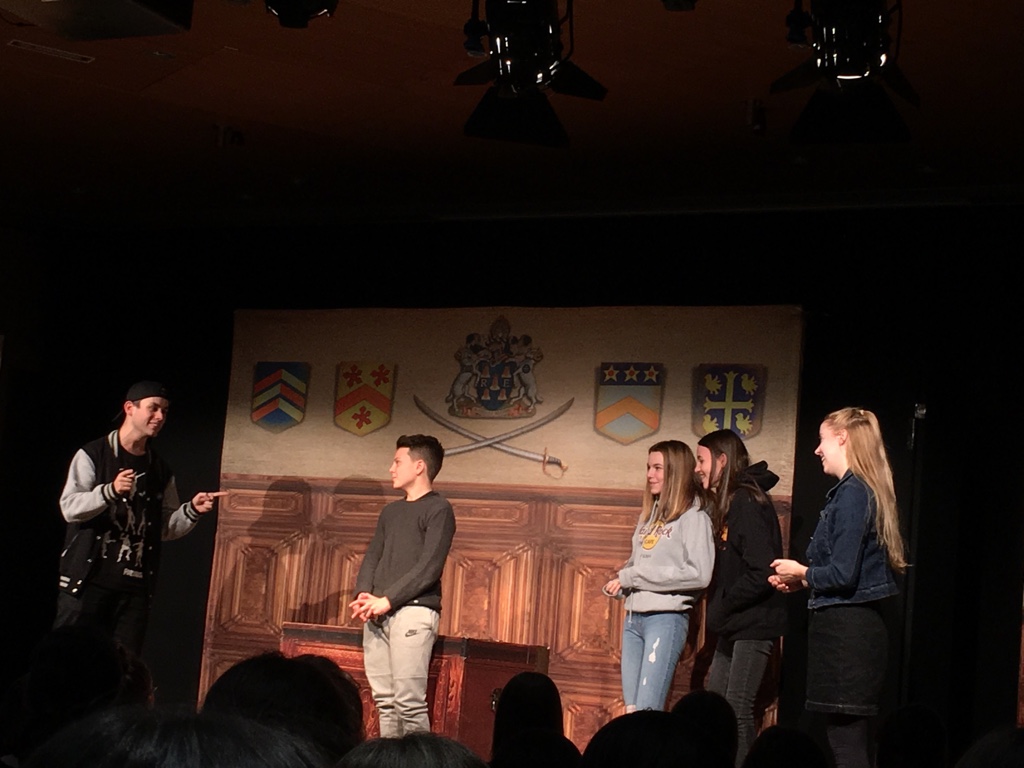 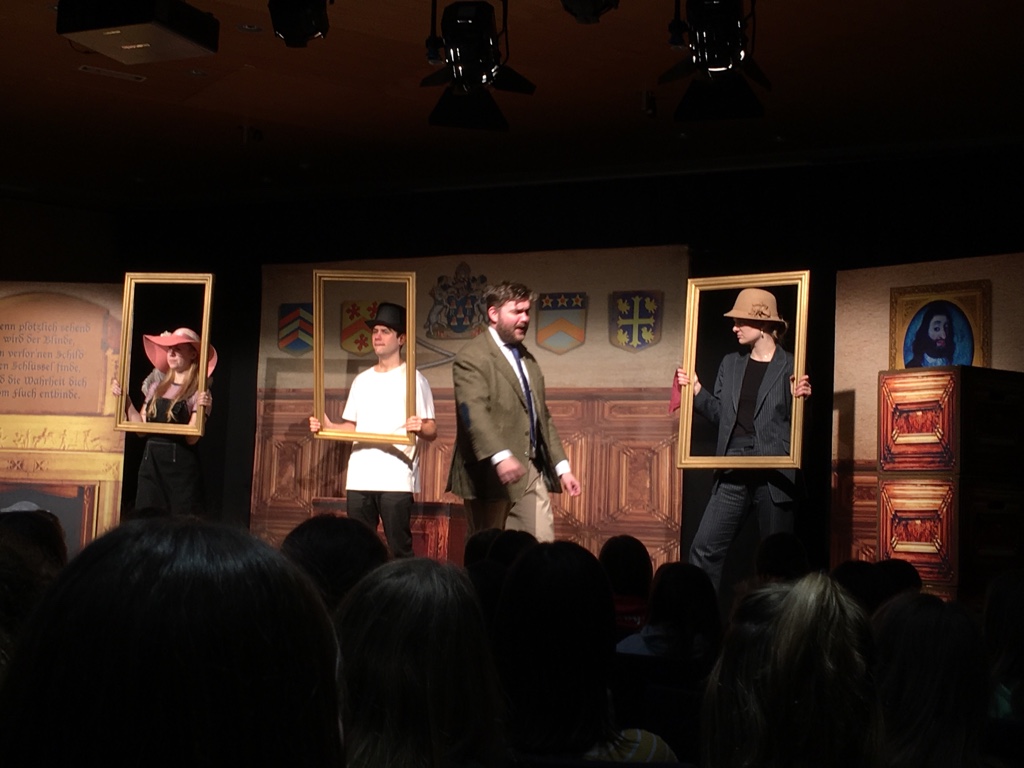 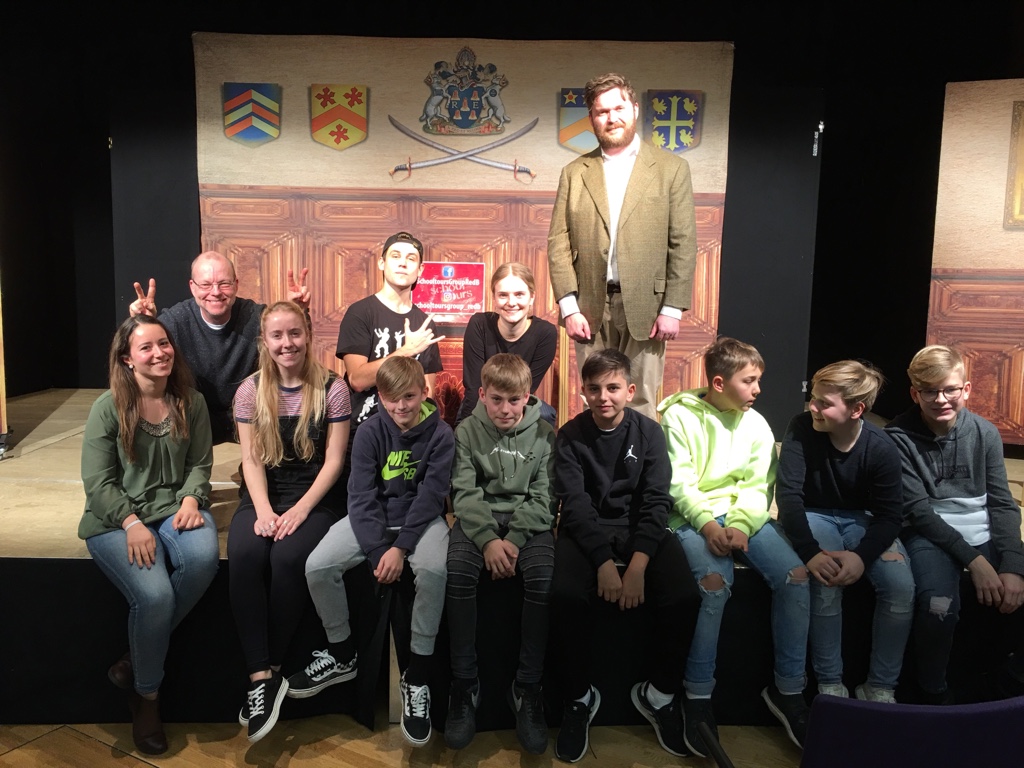